The development of Star Conflict continues, so we want to bring to your attention an updated development plan. Please note that this text is informational, and only the major changes are reflected in it. In addition to the implementation of this plan, we constantly fix bugs, make various improvements, changes to combat and economic balance. We develop and critically assess new and existing game features. 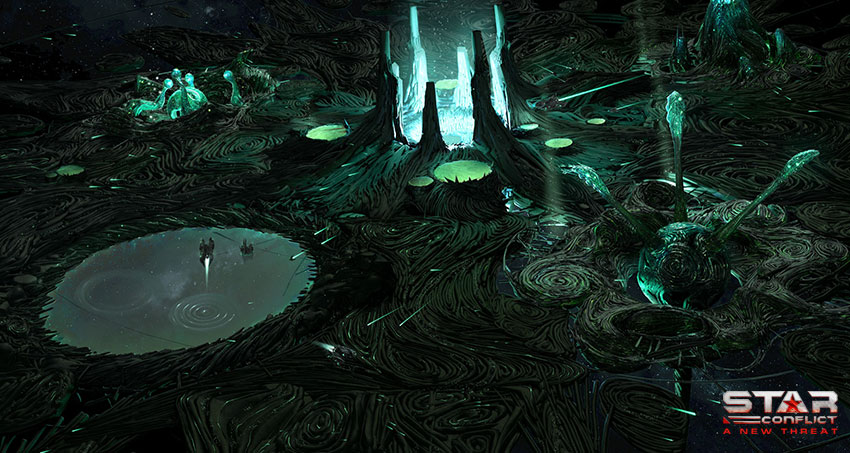 Please note that this text is informational and may be expanded or modified during development.

In the near future you will see:

In regular updates we will:

What has already appeared in the game with the updates of the series 1.6.5:

Follow the news! Stay tuned! There is still a lot of interesting material ahead!

We understand that the ability to communicate with developers, awareness of the progress and direction of the project's further development is very important for you. Therefore, we will talk in a timely manner about the progress of Star Conflict development in the “Developer Blog”!

We will be happy to hear your thoughts in discussions on the forum.