As you may know from our previous developer blog posts, for us the game has become a fantastic interactive series, where the leading role is played by you — pilots and mercenaries.

As befits a modern series, the plot is divided into parts that we called seasons. Everything that happened in the game before release, we consider to be backstory. Game release and the start of Invasion heralded the beginning of the first season that is nearing its end now. The second season is not just a new round of global plot of the game, but also a large, important and all-encompassing content update. This includes new contracts, new locations, new enemies, zones destroyed by war with Aliens and more. And most importantly — the new Sector Conquest, which will begin simultaneously with the start of the second season.

The new Conquest will unfold between the even-stronger corporations for control of real sectors available to pilots in the open spacemode ‘Invasion’. Now, corporations can control the resources in locations and receive an income. Fight with other corporations to expand their influence. And a major role in this new war for control over sectors should be played by dreadnoughts.

Dreadnoughts can be built by all the corporations that can afford spending rather large amounts of their iridium stock on construction, repair and maintenance. We recommend that corporations start accumulating resources right now for the fastest possible construction of dreadnoughts in the future. Corporations will be able to build a special dock, and use it to build their dreadnoughts. Construction progress can be controlled by all members of the corporation in special sections of the shipyard. When the ship is ready, and it is a very long process, Dreadnought can be used in Sector Conquest.

Corporation officers will determine the strategy and select dreadnought deployment positions. Dreadnoughts will require maintenance, tweaking and selecting the most effective combat systems.

Using dreadnoughts will require the development of new strategies and tactics. And when the battle begins — you are going to need everyone able to bear arms! Victory will determine not only whose dreadnought is cooler, but also whose fleet is more agile, has better intelligence, and is better prepared for battle — all this will significantly increase your chances of winning. 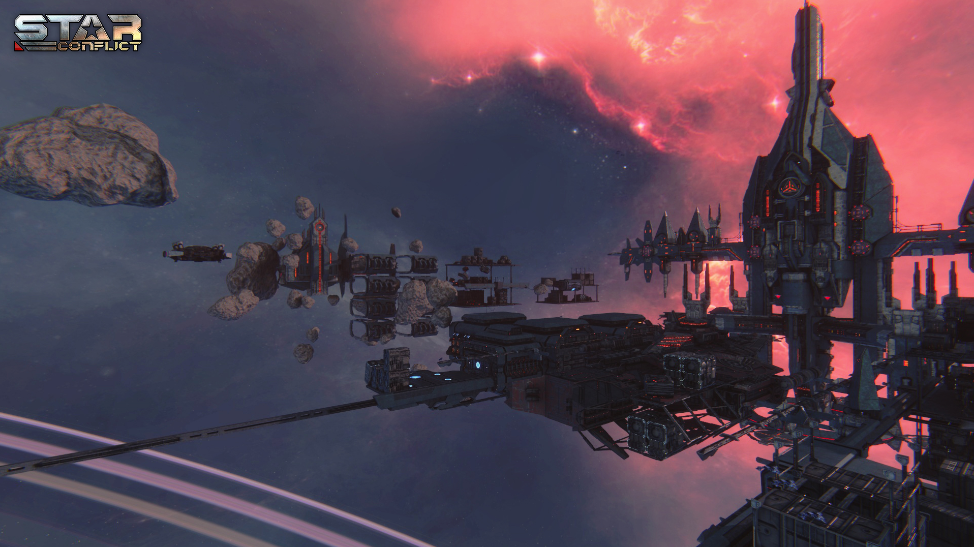 We will give you all the details of the new Sector Conquest at the time of its launch. Season 2 is a massive update. We want it to produce a powerful and exciting response. We are currently working on tweaks and improvements in collaboration with our testers assembled from the most active players.