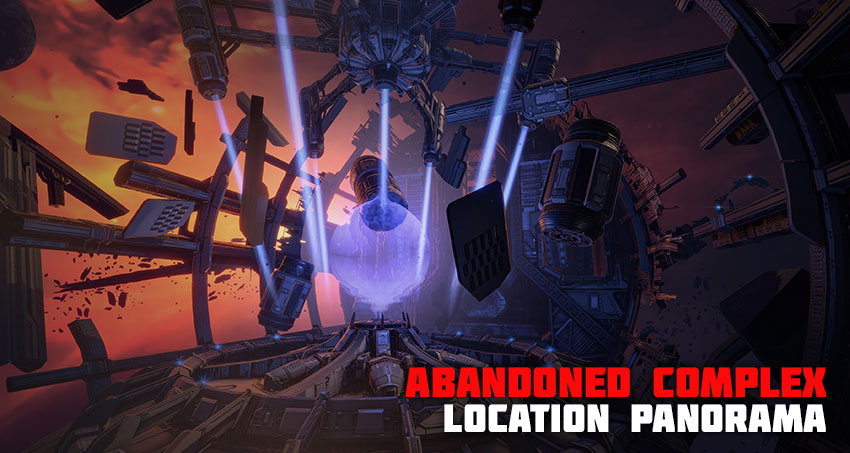 The ruins in this area have long been mapped as one of the monuments of a dead civilization. Researchers have not been able to understand what they were created for. The structure itself is an ancient abandoned complex built by an unknown race, surrounded by a cloud of dust and machinery debris…

When the researchers made their way further and further through this graveyard of alien ships and experimented with the technologies left there, they could not even imagine that the giants would one day come to life. They saw an unusual picture: the ancient mechanism began to work again — a plasma pillar burst out of the reactor, and the internal mechanisms started gradually waking up from the long sleep.

Now this mass grave has become richer for many research ships and it got new owners — Crystallids.