Each player in Star Conflict has his own style. Some prefer moving swiftly across the battlefield, other players focus on powerful weapons. Somebody else likes helping their allies, while others enjoy shooting from a distance.

The introduction of roles is designed not only to encourage the players to play in their favourite style, but also to help them choose a ship that would suit them best. According to our idea, each role has a certain set of unique role modules and weapons associated with it. Each ship's parameters also have to be tuned in accordance with the role.

We pay great attention to game balance. Therefore, each role will include not only a set of obvious advantages, but also certain weaknesses. After all, our game has been focused on the interaction of players in action from the very beginning, and by developing a system of tactical roles, we expect to increase the importance of teamwork, with your ship's weaknesses compensated with the advantages of your allies.

Just looking at the ship should immediately give you an idea about its effective use on the battlefield. That means you'll be able to prepare for battles and fight so that the benefits of your ship are clearly opposed to the shortcomings of enemy ships.

What tactical roles are we developing in the game? 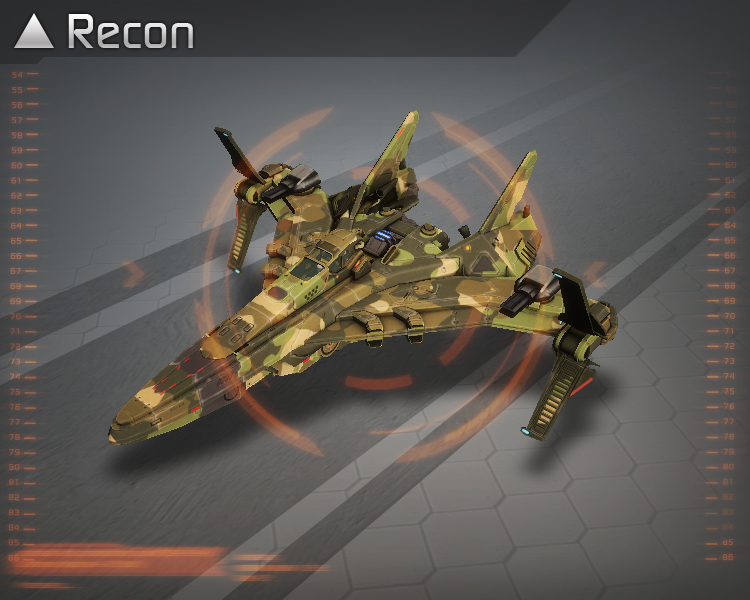 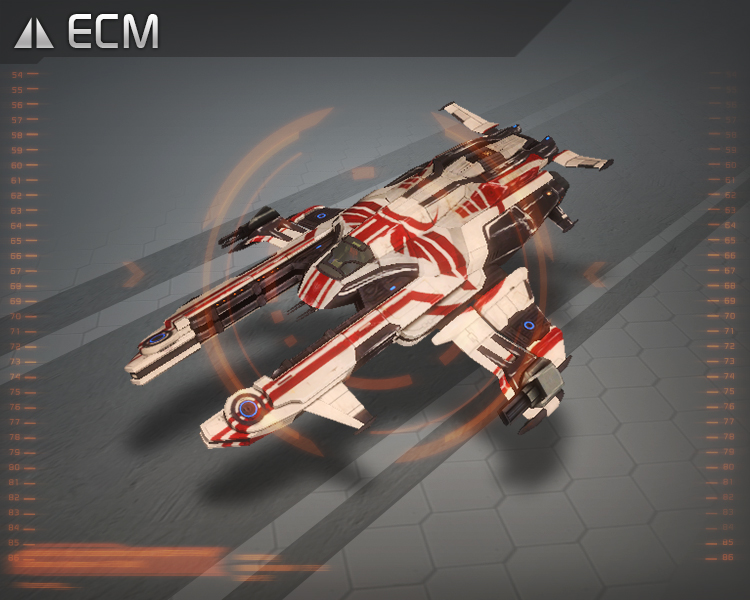 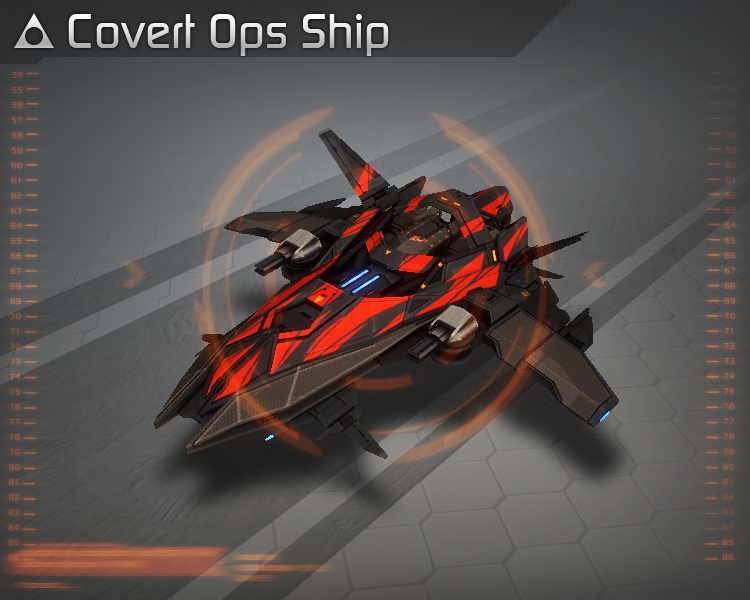 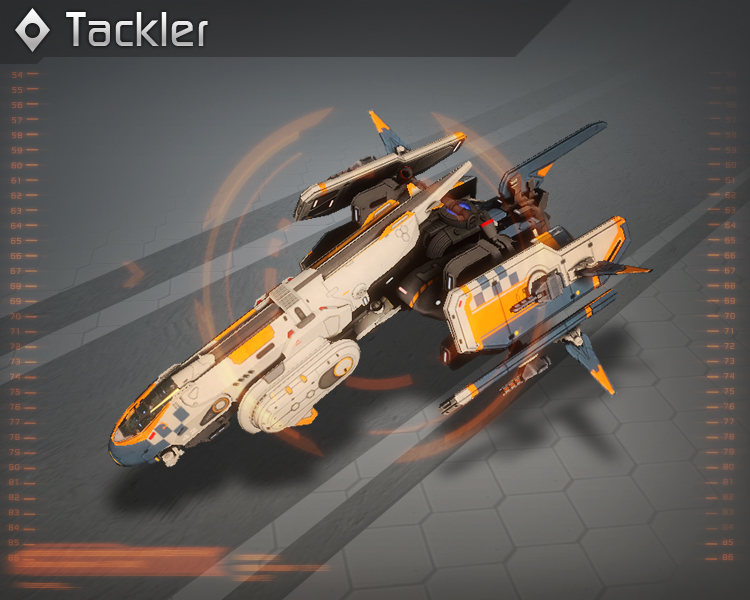 Command Ship. Holding ground in the most dangerous zones on the battlefield. 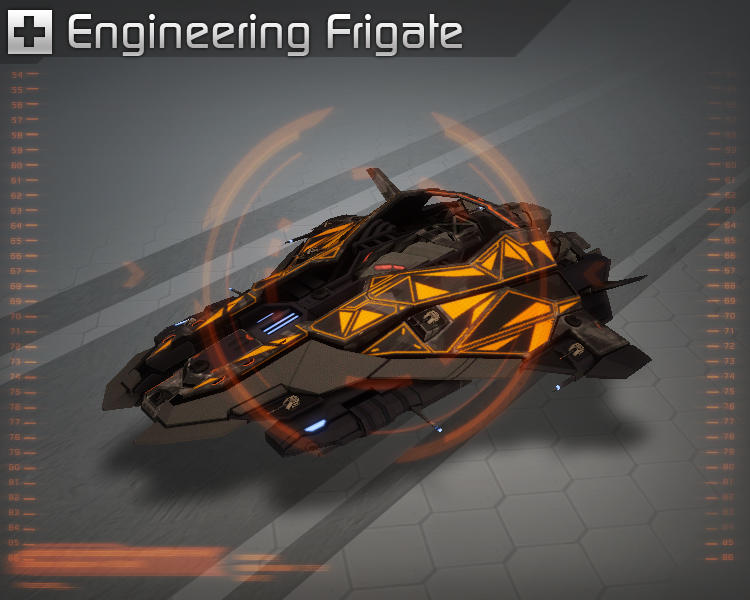 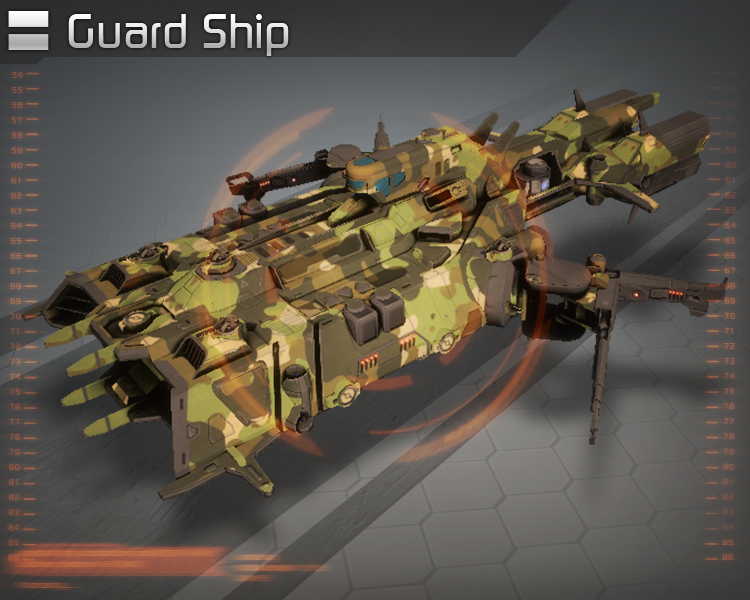 More on each role

Recon ships must infiltrate the enemy ranks and identify the locations of their ships. A special module will allow them to move around the battlefield quickly, and combat modules will allow them to detect enemy ships, including the invisible ones, and track the location of individual ships. In addition, Recon ships will be able to briefly become invisible and sabotage the enemy's shields. radar range abd key objects capturing speed. Recon ship pilots will be able to receive additional rewards for all the damage done to those targets identified by them.

ECM ships are meant to use their active modules to interfere with the normal operation of enemy ships. A special module will temporarily disable the systems of nearby ships, while making the ship impenetrable to return fire. Active modules will also impede the movement of enemy ships, as well as their use of weapons and combat systems. ECM ships will be able to drain the enemy's energy reserves. An ECM ship will always be an important target for any enemy ship, so they will have better defences.

Covert Ops ships are designed for sudden hit and run attacks on individual enemy ships in the style of. A special plasma web will allow these ships to cause damage to the enemy without any direct contact whatsoever, while the ship's guidance system will allow more critical hits. Active modules will temporarily increase damage done by the main weapons, as well as prevent the enemy from locking on the ECM ship.

Command ships are the main ships, which will spearhead the offence. Their special Diffusion Shield allows them to safely hide from enemy fire, while decent hull and shield numbers will ensure their longevity in battle. Command ships are particularly strong as part of large groups, since their active modules work at improving the efficiency of their allies.

Gunships are suitable for dealing rare but powerful blows to enemy ships. Their special module allows them to temporarily yet dramatically increase their fire-power, speed and manoeuvrability. However, in cool-down periods between the activation of the special module, these ships will be more vulnerable than all the other fighters.

Engineering ships are designed for construction of auxiliary facilities on the battlefield, as well as for repair of allied ships. Engineers can build barriers, where allies can hide from enemy fire. In addition, they can use warp gates to transfer the allied ships across long distances. Together with their buildings, Engineering ships will serve as a reliable rear guard for their team. They can repair allied ships, restore their shields, while their combat drones can help them cope with enemy attacks from the rear.

Guard ships are designed to protect their team from enemy missiles, as well as enhance the defences of allied ships. In addition, their active modules will stop the enemy from using afterburner engines, and thus make them easier targets. Guard ships will feature strong defences and an enhanced Phase Shield. However, these advantages are offset by the relatively small damage dealt by their main weapons.

The name of this role speaks for itself. They are designed for long-range firing. Long Range Gunships can use their disintegrators or guided torpedoes (depending on the model of the ship) to fulfil this task. Their active modules will provide them with extremely powerful special weapons and camouflage (when immobile). However, the application of high-power and long-range weapons comes at the cost of armour and shields.

We believe that all pilots can choose the role to their liking and get the pleasure of participating in the battles the way they want to.

You can discuss the news on our forum.