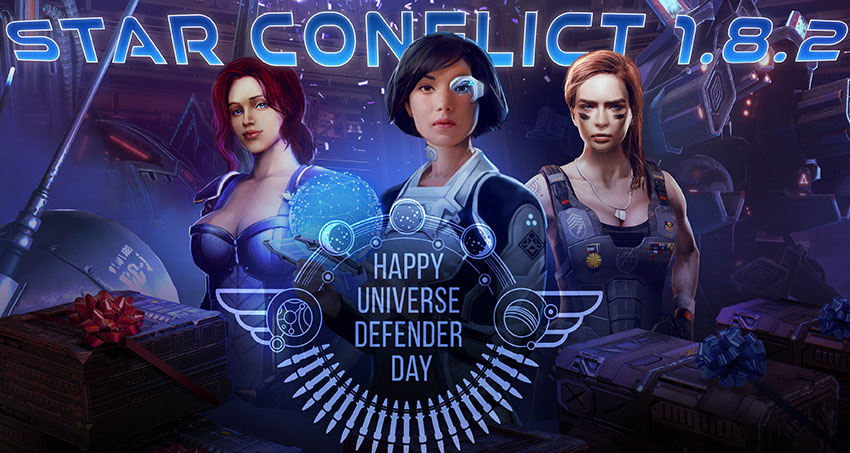 Pilots! UMC wishes you a happy Universe Defender Day, a holiday traditionally celebrated in February. Protect the Universe from enemies, win and get rewards! 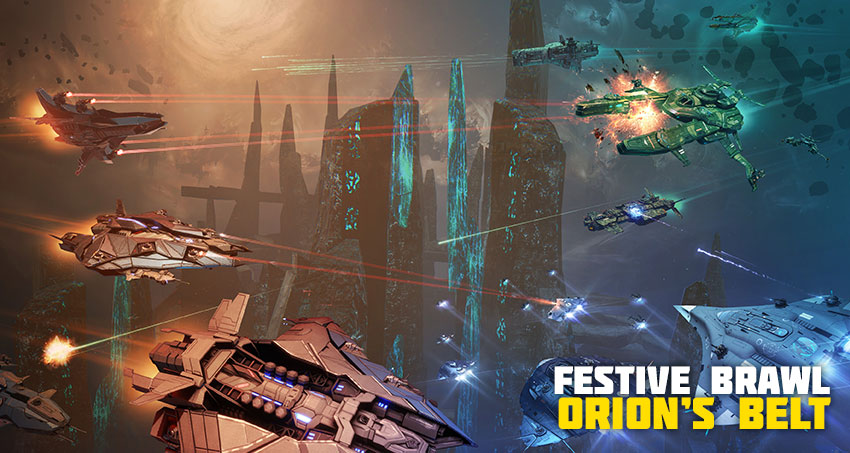 A lot of time has passed since the opening of sectors in which, as mercenaries believe, there are traces of the Precursors. These are places that Dr. Pavlov himself considered one of the main secrets of ancient civilizations. Despite this, interest in the sectors is still not diminishing. Often everyone, from an ordinary mercenary to an influential factional figure, hopes to gain profit trying to find something valuable here. There are also followers of Pavlov's cause. Enthusiasts from all over the world are trying to find the unknown and expensive in the sectors, fighting for the opportunity to scan every asteroid.

Sometimes there are several expeditions in the fight for “possible” and “expensive” data, creating a real cross battlefield in which it is almost impossible to understand who belongs to your team and who is hostile. 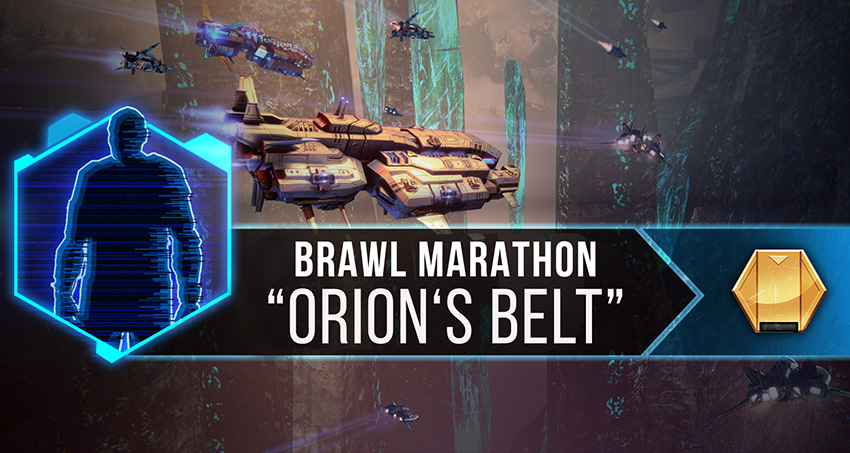 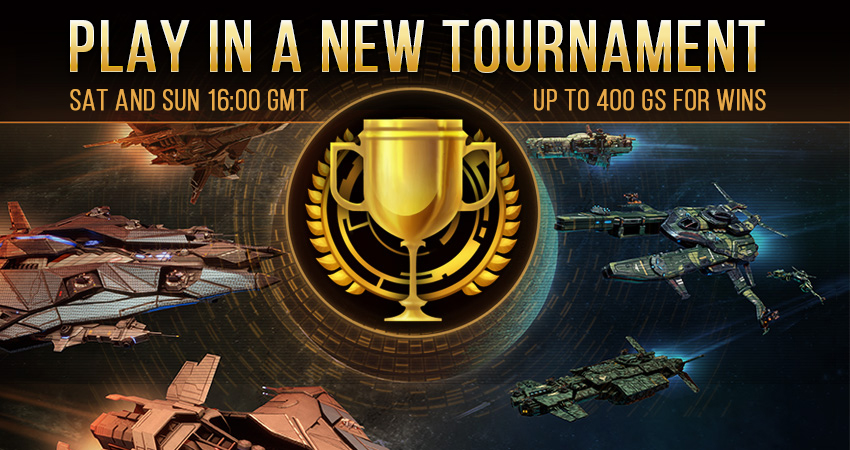 Pilots! We are happy to present you an updated weekend tournament! Now the tournament will be held twice a week — this way, the players can know where and when the team battles will occur. The ranks allowed for the tournament will always be fixed — from 7 to 9 inclusive. Thus, a larger number of pilots will be able to participate in the tournament: both beginners and experienced mercenaries.

The mode was also changed from “beacon capture” to “team battle”.

We also worked on the mechanics of team matching. Initially, teams will be assembled based on the personal qualities of each pilot. However, after the first battle, the team performance will also be taken into account. The opponent for this team will be selected according to the same parameters. For example, if your team performed well in the first battle, in the second battle you will fight against a team that performed approximately the same in the battle before.

How to participate in the tournament?

In the “Battle” tab, wait for the start of the “tournament” event, which is available on Saturday and Sunday at 16:00 GMT. If you successfully registered for the tournament, all your ships will be blocked until the end of the event.

Each team plays 3 battles. For each victory the reward of each participant increases: 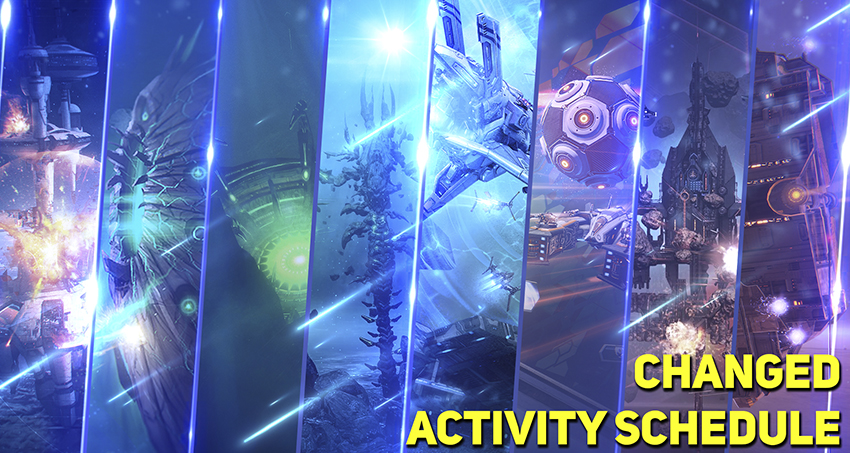 Pilots! The Star Conflict universe and its activities are changing their schedule in response to numerous requests! Thus, the most important and changeable activities are now available as follows:

The weekly schedule of brawls is published separately depending on their availability. At the moment, only the “Orion's Belt” brawl is active. Only during the holidays you can earn a special achievement “Baptism by Fire”! To do this, you need to shoot down 10 enemy ships in PvP battles. The achievement will allow you to get a sticker “Defender of the Motherland's star”.

The event is available for a limited time and will end on February 28! 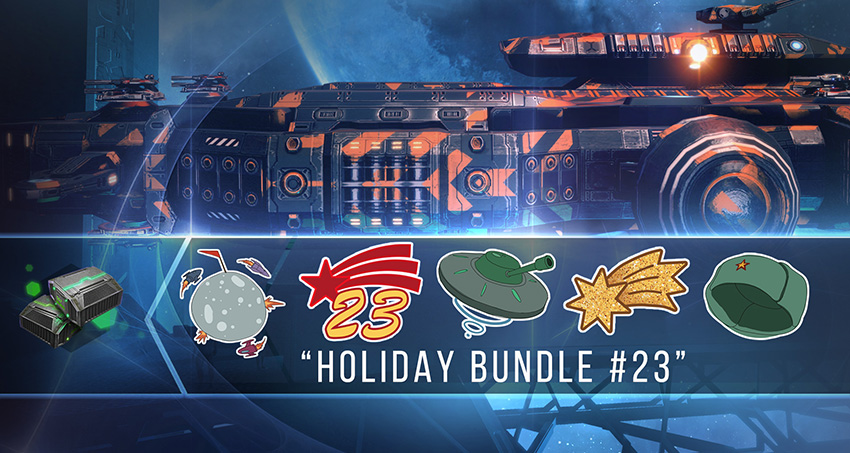 Holiday stickers and paint are now available. The pack will be available for a limited time!

You can get all the stickers and the paint in a special container bundle. To do this, you will need to go to the “Bundles” tab and select “Festive Bundle№23”. The cost of the bundle will be automatically reduced if the player already owns stickers from the bundle. 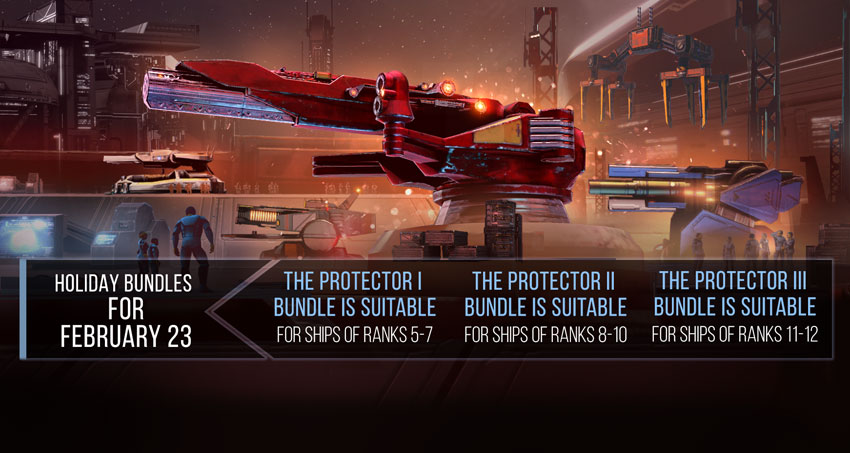 During the holidays, all pilots will get access to special bundles with weapons.