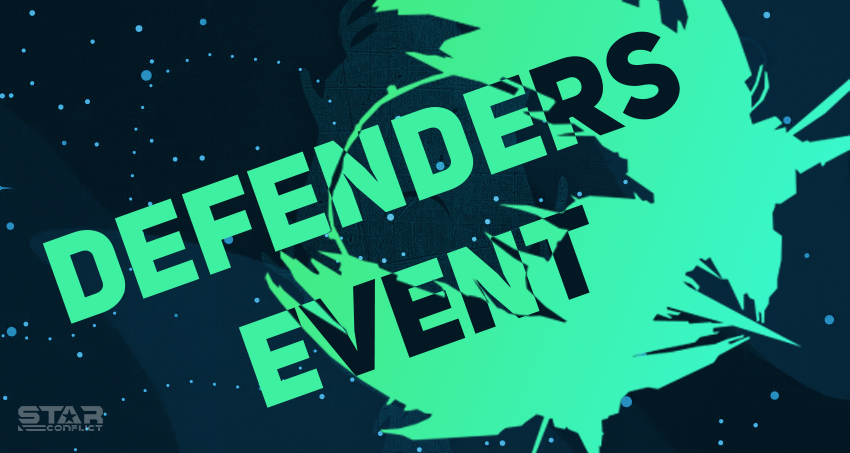 We urge all members to protect the server!

The boss has 1,000,000 HP. Each of your messages in any of the available channels reduces this value. Sometimes the boss’s assistants - a support squad - will randomly arrive in a randomly selected channel. During this time, attacks on the boss will be blocked. All members of the server will receive a notification from this channel about the arrival of the boss’s reinforcements. It is necessary to go to the right channel and communicate there, or use the command that deals 150 damage to the squad.

If the squad is destroyed, attacks on the boss become available again.

Your task is to deal damage to the boss with your communication and defeat him before he executes a critical hit, otherwise the server will collapse!

For each participant who dealt at least 500 damage: “Threat Fighter” title  + “Army of viewers” pattern

Hurry up to the server! The battle has already begun! You can read the detailed rules in the #rules channel in the Defender Event channel group!