First among the stars 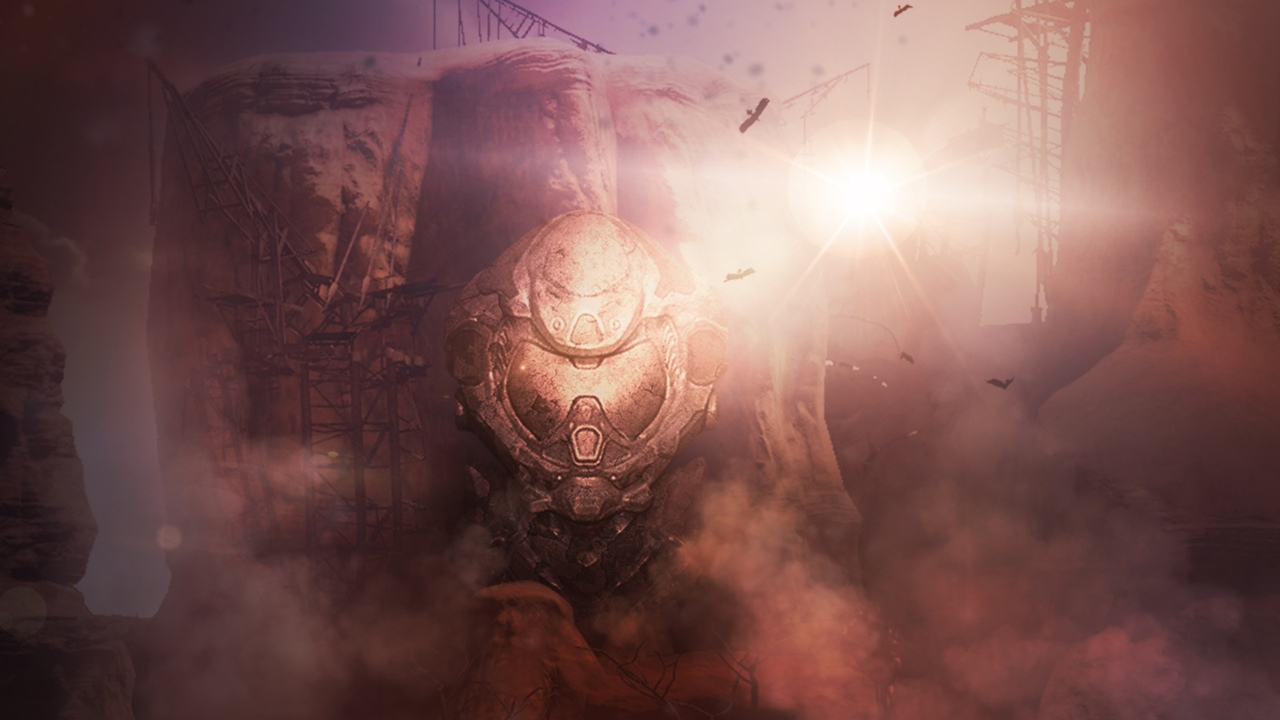 — I guess, there is another military monument standing here. Like there’s nothing else to install in this place.

— That’s where you’re wrong, my friend. This man was not a soldier, but his achievement is not a lesser one.

— Unfortunately, it was so long ago that even the archives don’t have full information about it. Though the inhabitants of this planet still remember why they live here, dozens of generations later. The exploration of distant planets began during the Directorium times and New Orleans was located farther than others. The design of the first colonization ships was highly controversial. Of course, they were quickly finalized, but some of them have already gone to the stars. The engineers decided to move some of the ship’s important systems outside the main hull to make more space for the colonists. Despite the doubtful decision, the ships turned out to be very reliable. Except the colonists of this system were unlucky. Their transport was literally filled with the defective parts on board. Before departure, John Davis, the captain of the ship, made a speech in which he spoke about a bright future for all passengers. The trouble on the ship began a week later. For unknown reasons, the shield was disabled from time to time, endangering the ship’s external systems. The crew had to perform dangerous maneuvers several times in order to avoid damage. Later, an explosion occurred on board. It’s reason was never found, but many considered it to be a Revenant diversion back then. Some of the passengers died during the fires. The old captain personally pulled the colonists out of the fire, not being afraid of getting injured. It was a serious blow for the future colony. Constant oxygen leaks have turned people’s lives into hell. The fact that the rest of the transports reached their planets without incident makes the story even more tragic. It’s like all the anger of the gods fell on a ship that didn’t even have a name. The flight was going to be over in a few days, when a leak was detected in the reactor. The crew’s attempts to eliminate the problem were unsuccessful, and it became clear that it was necessary to go into outer space. After coming out of another warp jump, it became clear that it would not be possible to bring the astronaut back on board. Saving the colonists was a one-way ticket. The wounded captain personally decided to fix the breakdown, and although the crew persuaded him to reconsider for a long time, John decided to act. Around twelve o’clock, surrounded by oxygen shortage, he was repairing the reactor. After the repairs were completed, he addressed the ship’s passengers and announced that he had personally removed the final obstacle to their rescue. In a moment, he was already drifting in open space. The body of a dying old man burned in the engine flames of the J315 ship. Immediately upon arrival, he was given an honorary funeral, but due to lack of time, the creation of the monument began much later. Unfortunately, the beginning of the First War for the Bartle Sector put an end to construction. Later, the colonists decided to leave it as it is.

— They still remember this story after all these centuries?

— And will never forget. My family and I are also descendants of the first colonists. These stories are considered our heritage. Moreover, hundreds of people constantly come here to pay tribute to the heroism of our captain.