The long-awaited answers from our developers of the game!

Dear warrioresses and brave pilots!
Specially for you we have collected the most popular questions about our universe, and conducted an interview with the developers!

Q: What is crafting?
A: Crafting will allow improving weapons and modules. Crafting components will be found in loot after the fight, and possibly from disassembling unneeded modules.

Q: Can we please have a "sandbox" for beginners?
A: The game is a "sandbox" - a separate balancing mechanism is used for all beginners. For now e think that this is enough.

Q: Do you plan to introduce rooms for battles? If you do, when are they going to be implemented?
A: Yes, we do. The exact period has not yet been determined.

Q: Tournaments were mentioned in the New Year's Video Developer Diary. What tournaments did you mean? How do you see them in the game?
A: We plan to organize tournaments teams of opposing players. Teams can be both corporate and mixed. Obviously, there will be several disciplines - for specific battle modes.

Q: What is the galactic map?
A: Galaxy-wide battles for sector control will be introduced in the future. They will involve both corporations and independent mercenaries.

Q: Do you plan to add training missions / quests?
A: Yes, we do.

Q: Where is all the experience from the previous skill tree going to go?
A: There will be a new area of development.

Q: What are the engineering modules for?
A: Protecting the rear, rapid deployment of forces within the map.

Q: Are you going to support modding in the game?
A: Unfortunately not.

Q: By the way, it would be nice to do some sort of auction of rare things, well, for example I found a rare thing, and I put it up for auction for the cost I suggest.
A: Trade between players will not be introduced.

Q: Are we going to see a spectator mode?
A: At some point, yes.

Q: Are you planning a CTF-like game mode?
A: Yes, we are.

Q: How do the implants work?
A: Implants are independent of the current sides of the conflict and factions, and the ship. Implants depend only on the rank of ship: if the rank of the implant is higher than that of the ship you are currently piloting, then the implant will not work.

Q: Why do ships with the engine shut off lose momentum, and is there an explanation in the story?
A: The ship's systems automatically compensate for inertia to make the fights easier for the pilots.

Q: Sounds of shots are also confusing. Are you going to explain that?
A: The sounds are generated by the on-board computer for ease of the combat situation.

Q: How can a chip in the head of the pilot increase the strength of the hull of his ship?
A: Of course, it's not done by the implant itself, but by the ship's systems. Implants use the resources of the pilot's central nervous system for some calculations that even quantum computers can not perform in a reasonable period of time (about 10e-12 sec).

Q: When do you plan to start an advertising campaign to attract new players?
A: After the release.

Q: Are we going to see voice commands like in counter-strike, well, like "go, go, go" or "follow me"?
A: There already are some. There will be more.

Q: Any plans for cockpit view?
A: There are fundamental problems, in particular - the problem of the field of view.

Q: Is it old information about anomalies and cosmic dust clouds that blind the guidance system of ships and affect the controllability or even damage the hull?
A: No. These features are planned for implementation.

Q: Premium ships now have the advantage of a relatively inexpensive repair. Are you going to introduce any other bonuses?
A: They will have some more unique bonuses.

Q: Tell me, what kind of tank should I go for so that the most durable ship in the game negates damage from the most high-DPS ship?
A: The maximum tank regeneration of any ship will always be lower than the DPS of any weapon of the ship's neighbouring ranks.

Q: How do you see the role of the "tank" ships in the game?
A: Fly ahead of everyone else. Live the longest. Protect everyone in a large radius (but not themselves).

Q: When will we be able to see squads in the team list?
A: There are currently no plans for that.

Q: Hello, please tell me, when is the skill tree back?
A: It's not coming back.

Q: Why does the game always choose the least skillful pilot that has no experience in the game?
A: The game selects the player with the strongest ship among everyone already loaded on the battleground.

Q: How do you see the game accomodating both solo players and squads in one battle?
A: We are not planning to separate squads from solo players. Our way of dealing with this issue is introducing various activities that would interest experienced players more than "pug-stomping" solo players in battles.

Q: Are we going to be able to install 2 implants of the same type in exchange for experience?
A: No.

Q: How do you see the ships of different tiers?
A: T1-T2 is regarded as a training ship. T3 as farm vehicles for those who play without donations. T4 are the core ships for endgame, clanwars etc.

Q: Is there going to be further refinement of the "Development" system with the implants?
A: The current situation is temporary due to not all the features not being implemented yet. There is still much more to come when we speak of implants in particular and "Development" in general. At some point, the players will be able to tune their ships much more. 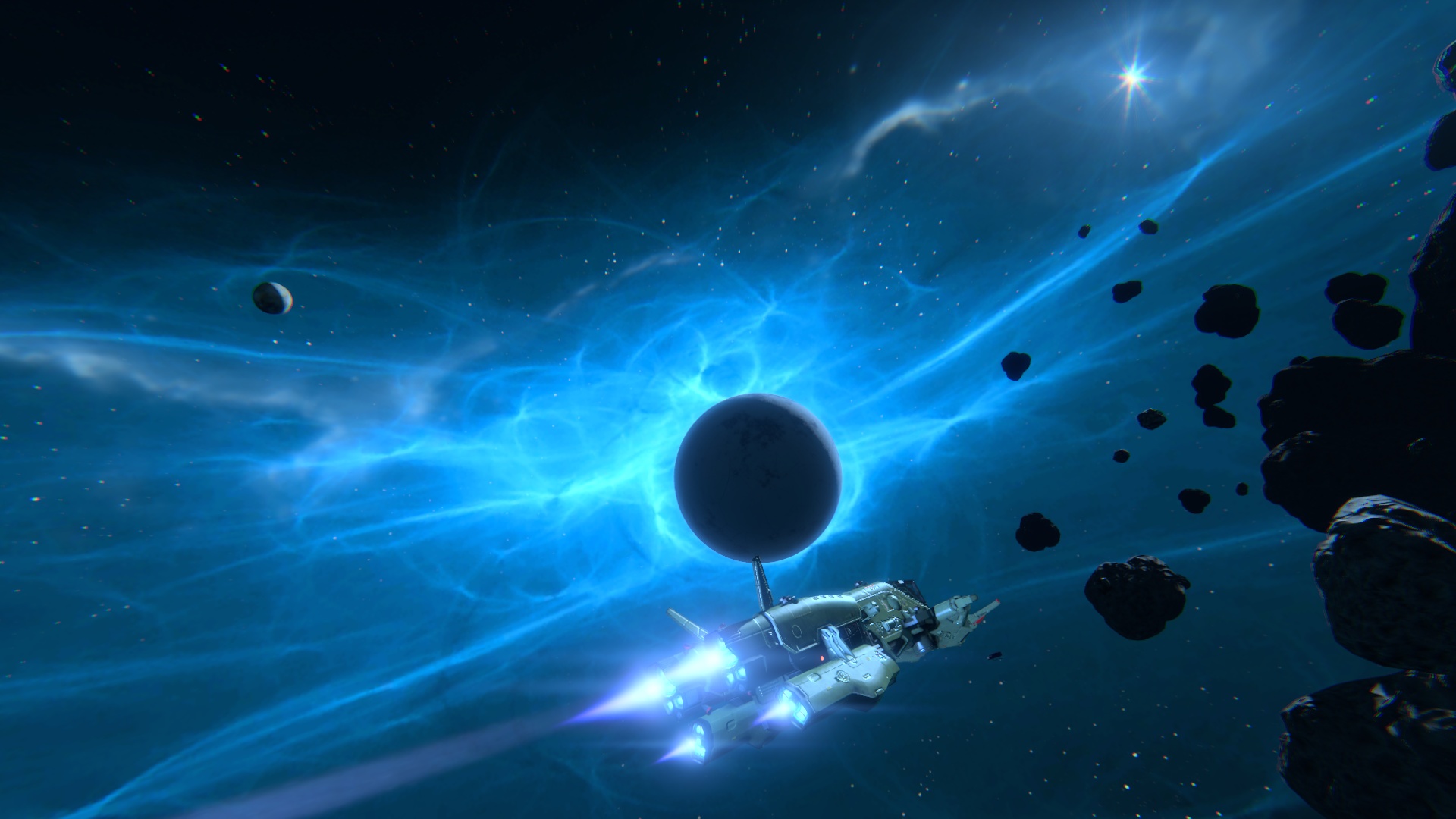